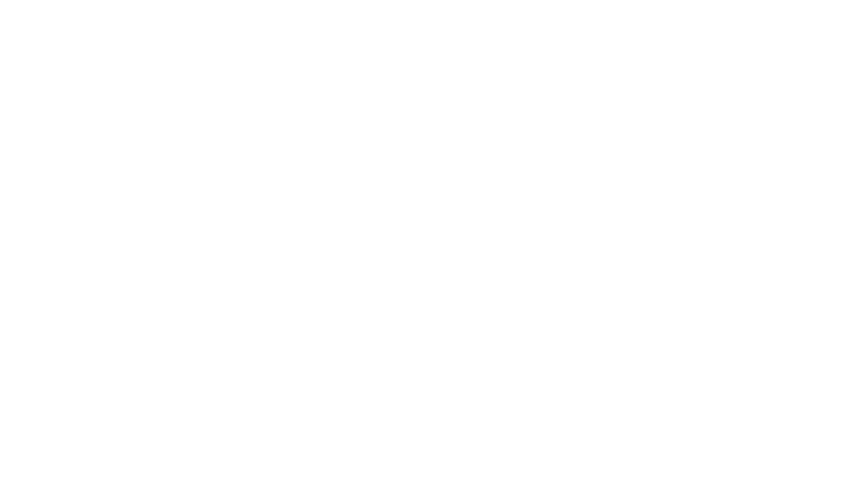 Growing only between 2 and 12 inches, keep your eyes out for the tiny purple flowers of Fremont’s phacelia. This plant is named after John C. Fremont, an American explorer and soldier who spent a lot of time navigating the western United States. Members of the genus Phacelia are known to be very pollinator-friendly, attracting large numbers of native bees. Look for Fremont’s phacelia in sandy and gravelly soils around the lower and mid-elevations of the Spring Mountains. 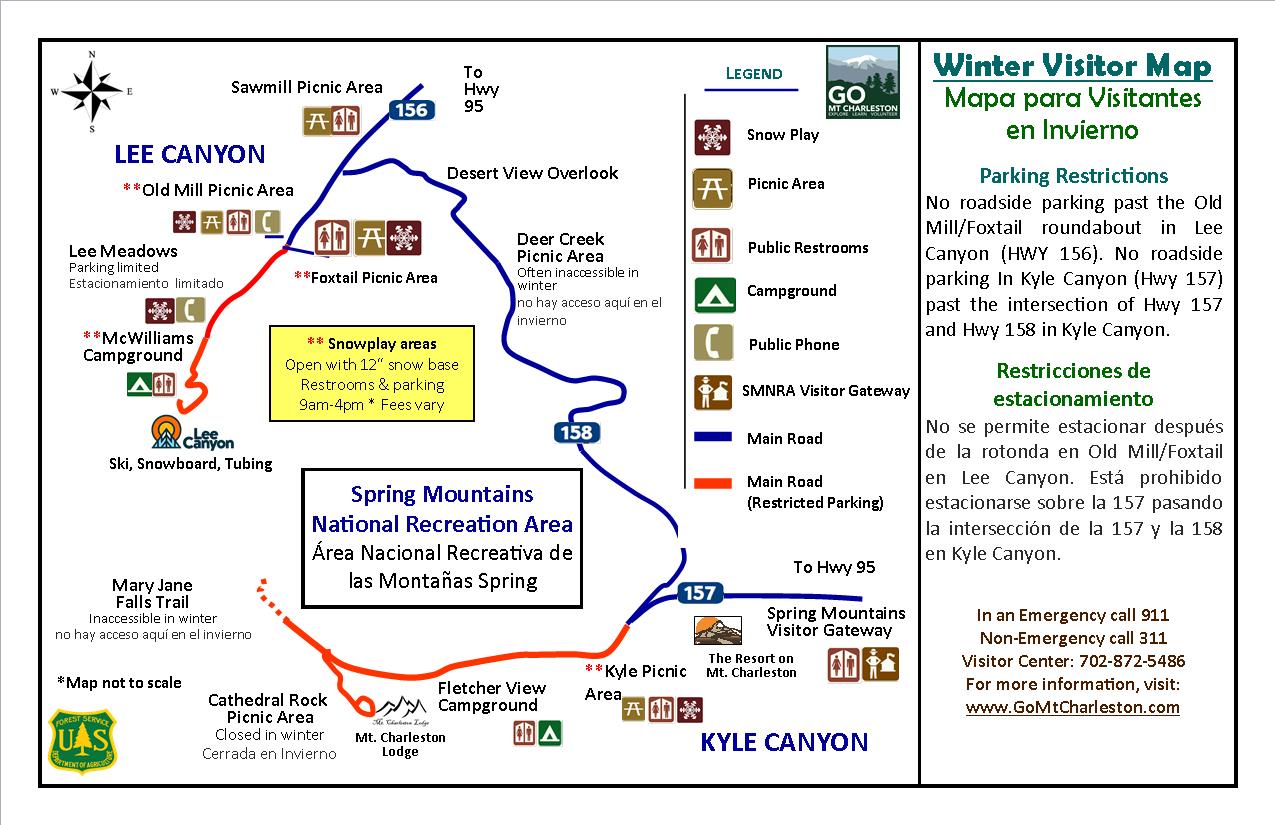